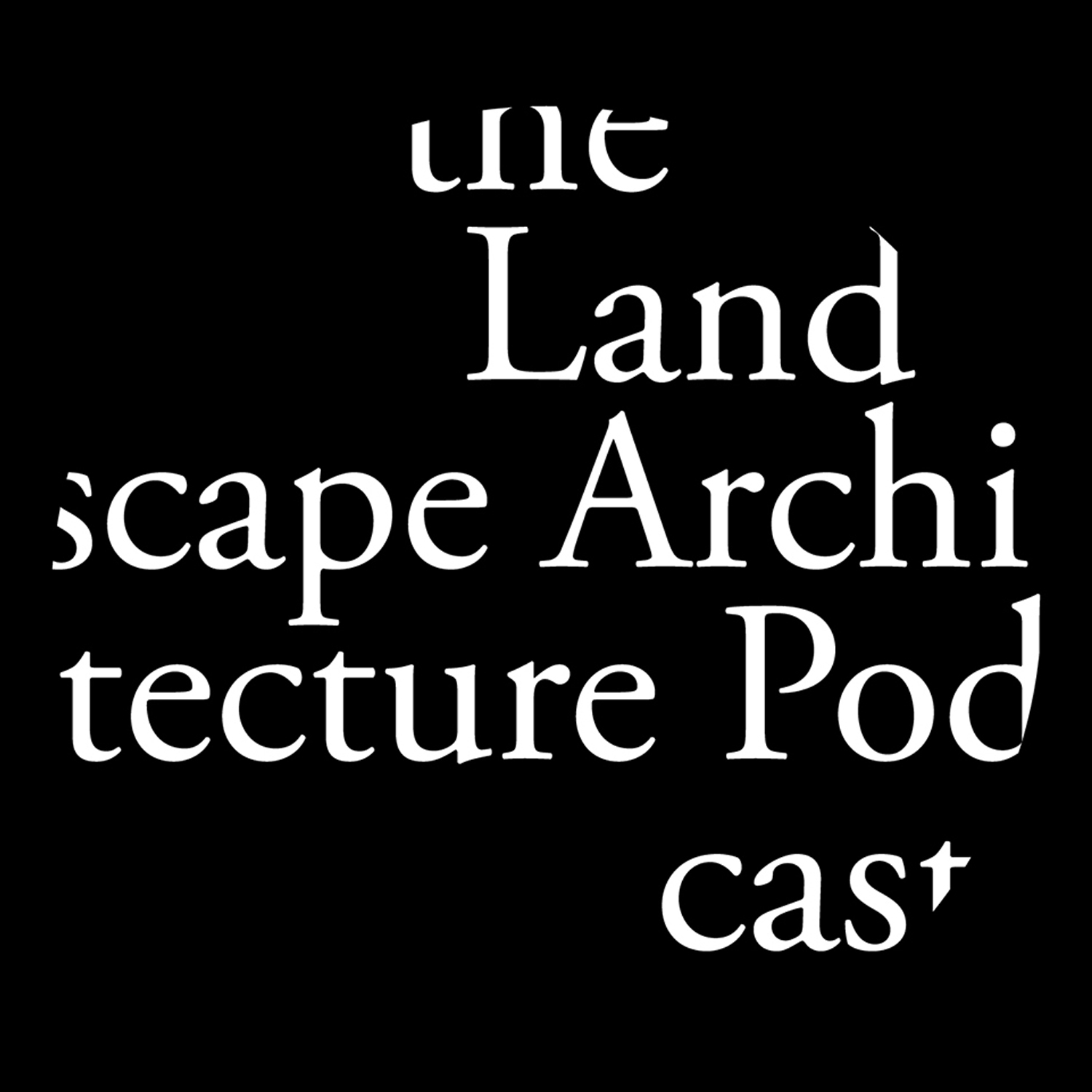 Billy Fleming is the Wilks Family Director of the Ian L. McHarg Center in the Weitzman School of Design, a senior fellow with Data for Progress, and co-director of the "climate + community project." His fellowship with Data for Progress has focused on the built environment impacts of climate change, and resulted most prominently in the publication of low-carbon public housing policy briefs tied to the “Green New Deal for Public Housing Act” introduced in 2019. In his role at the McHarg Center, Billy is co-editor of the forthcoming book An Adaptation Blueprint (Island Press, 2020), co-editor and co-curator of the book and now internationally-traveling exhibit Design With Nature Now (Lincoln, 2019), and author of the forthcoming Drowning America: The Nature and Politics of Adaptation (Penn Press, expected 2021). Billy is also the lead author of the recently published and widely acclaimed “The 2100 Project: An Atlas for the Green New Deal.” He is also a co-author of the Indivisible Guide (2016).

Along with Daniel Aldana Cohen, Billy co-directs the climate + community project (ccp), which works to connect the demands of the climate justice movement to the policy development process. ccp aim to do this by developing new, investment-forward public policy proposals under the framework of the Decade of the Green New Deal that target the intersection of climate justice and the built environment. Its focus has been on foregrounding the role of public housing, public schools, public transportation, public power, public land, and public works in local, state, national, and international climate policy discourse. This work has already resulted in applied policy research and model legislation in the housing, schools, transportation, and electricity sectors, filling a critical gap between the demands of the climate justice movement, the appetite for substantial new policy content from sitting legislators, and the desire of a rising generation of scholars to contribute to their work (including Olufemi Taiwo, Akira Drake Rodridguez, Yonah Freemark, Thea Riofrancos, and Shalanda Baker).

His writing on climate, disaster, and design has also been published in The Guardian, The Atlantic, CityLab, Dissent Magazine, Houston Chronicle, Jacobin, Places Journal, and Science for the People Magazine, and he’s frequently asked to weigh in on the infrastructure and built environment implications of climate change, as well as candidate and congressional climate plans, by major climate reporters and congressional staff. His research has been supported by grants from the Lincoln Institute for Land Policy, Pew Center for Arts and Heritage, William Penn Foundation,Summit Foundation, Rockefeller Brothers Fund, Hewlett Foundation, and by a variety of sponsors in the design and building industry.